Fourways has presented theatre productions in the High Wycombe area for over 60 years, and look forward to providing a wide range of entertaining and thought-provoking productions in the future. They attempt to reach out to the community through performance and encourage those in the local community of High Wycombe District to participate. Their members come from all age groups and all walks of life, and all share an enthusiasm for the performing arts. Theatre groups are a great way of meeting people, so if you'd like to join them please have a look at their website at https://www.fourways.org.uk/.

Fourways started way back in 1958 with a production of 'Women Aren't Angels' at Mill End School, and the following year began a long run of annual pantomimes which helped to fund the group's other activities.

As you will see from the list of our past productions (available on their website), the enthusiasm and funding were available to mount some ambitious large cast productions which were always well received. They aim to mount three productions every year, but in common with other theatre groups we have paused productions during the pandemic.

One of the productions is now a co-production with The Chiltern Shakespeare Company.

Fourways have been a UK registered charity since 2012. The public benefits are to promote the advancement and improvement of general education in relation to all aspects of the art of drama, dance, singing and music. 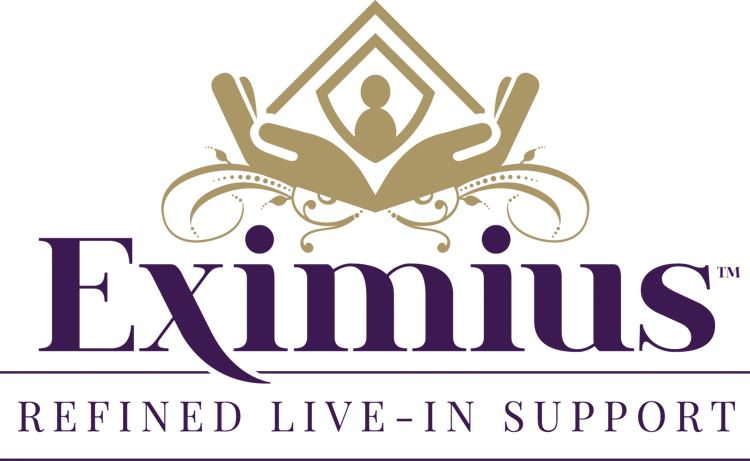 Authorised Users and Members Only

There are currently no downloads available.